Need a New Home or More Space….have you considered a Rambler?

Washington and its suburbs are filled with ramblers and ranch-style homes.  They have new appeal to the young and the not so young.  The Rambler or Ranch-style house is a classic domestic American architectural style that first appeared in the 1920’s, but became very popular in the post-war years of the 1940’s and 1950’s.  There was abundant land and an exploding demand for affordable housing.  The Baby Boomers needed to be housed.  Some of the characteristics of the ranch or rambler is a low pitched room, generally rectangular or L-shaped, one level and frequently with an attached garage.

For the aging, and for the young,  there’s the appeal of living on one story.   Today’s average American house size has doubled over a 1950’s home when the average square footage was 1,000 sq. ft. vs. 2,392 sq. ft. in 2010.  If there’s a need or expectation of more space, the rambler is still very worthy of considering and there are some very clever and versatile solutions to adding more space.

Paul Gaiser, AIA, and Director of Architecture at Landis Construction, has transformed dozen of ramblers by adding a second story to give expanded living area and in some instances has simultaneously changed the entire appearance of the house—all in one remodeling job.  Paul points out that with building up there are fewer zoning issues, lower construction costs due to limited foundation work needed, less disruption to the first floor living space, and lower utility costs—all of which are good reasons to go up rather than out, if you want to expand.  “Finding the right place to drop the stairs is the key to a successful plan”, says Paul.

Rambler after the addition and remodeling in Bethesda’s Edgemoor neighborhood

Here are a few examples of ramblers in Bethesda’s popular Edgemoor neighborhood where Paul has added a second story. For this project on Edgemoor’s Moorland Lane, he took this L-shaped rambler and added four bedrooms, three baths, and an expansive master suite with a cathedral ceiling, and a private roof deck overlooking an existing azalea garden. The kitchen area on the main floor was doubled in size, adding a laundry area, cherry cabinets, and poured concrete counter tops.

In this second example, he again took an L-shaped rambler in North Chevy Chase and gave the house a Dutch Colonial style roof, completely changing the character of the modest rambler.  The Dutch Colonial roof gives the house a custom look without overpowering the one-story neighbors to the left and right. The second floor added space for three bedrooms and two baths. 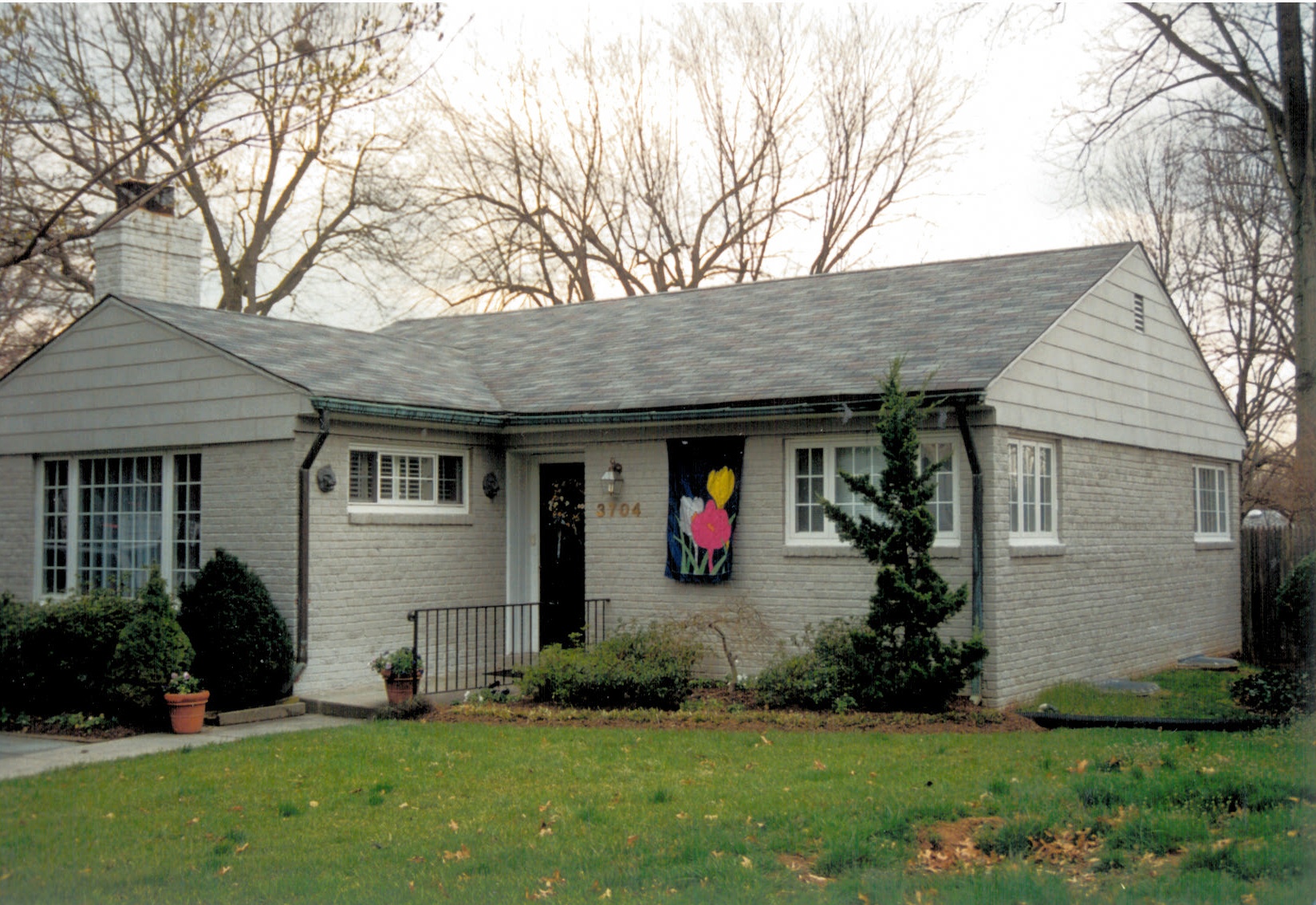 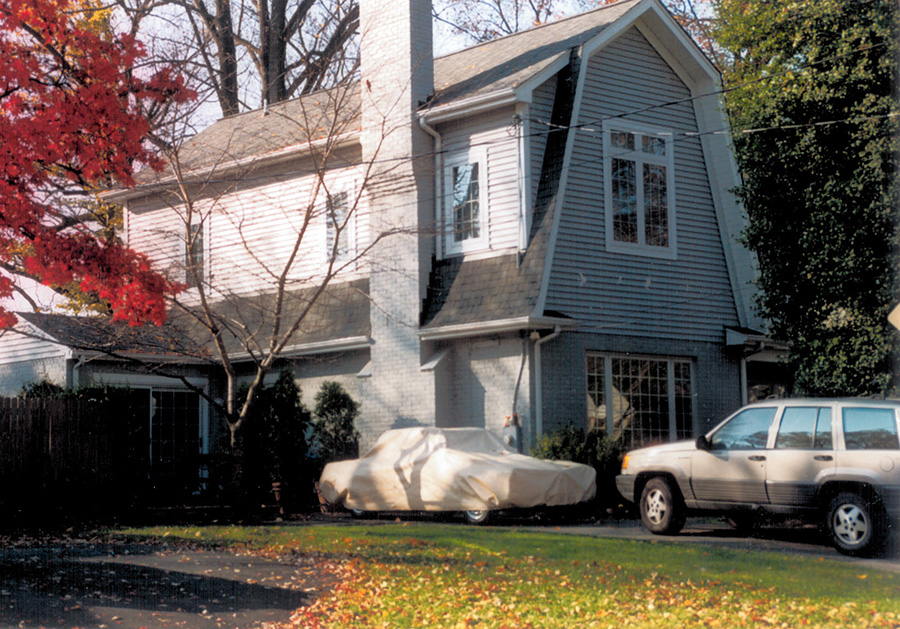 Paul adds, “in contrast to additions in the rear of the house, second-story additions offer the adventure of completely altering the front of the house into your “Dream Home.”  In this home in Chevy Chase View, a second story added four bedrooms and two baths.  The existing living room was carved up into a parlor and dining room, and the kitchen’s size was doubled.  The front porch and gable give a “storybook” quality to the home.

So, if you’re looking for a new home, keep the rambler or ranch style home in mind.  It may cost less and can be modernized or expanded and to be home of your dreams. It offers many varied and satisfying solutions. 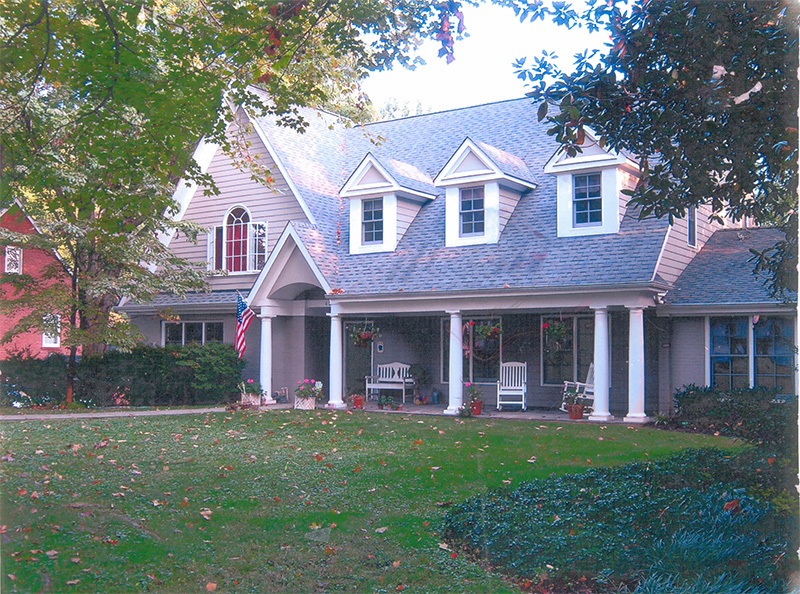 Check out recent projects by Landis

Learn more about our pricing