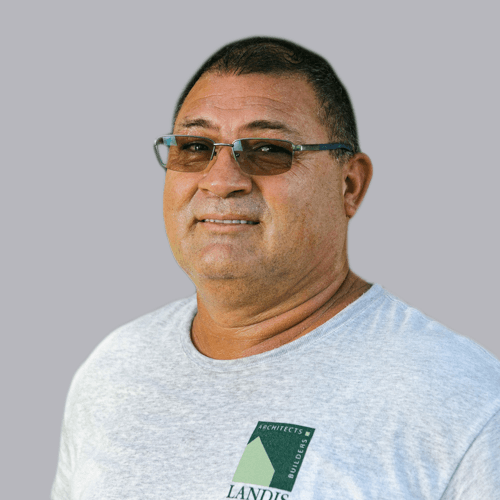 Carlos was born in Guatemala, where at the age of 14 he began working as a welder. He moved to the United States in 1985 and began his career in construction. In the summer of 2005, he began working for Landis. During his time with the company, he has trained to become a lead carpenter. In his spare time, Carlos likes to work on his cars and motorcycle.