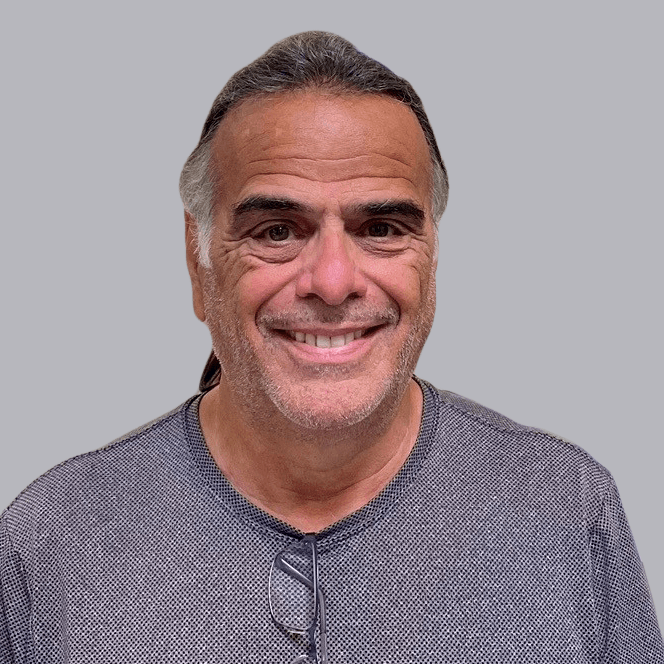 Edward grew up in New Jersey and was drawn to the DC area because of its expanding economy and blues music scene. Before joining Landis, he worked at the Pentagon as an electrical inspector, worked for a variety of government contractors overseas, and owned his electrical company doing residential and commercial work. Edward has worked in New Jersey, North Carolina, and Virginia. He enjoys the preparation of a new project start and job close-out. He has two adult daughters and is engaged to Zhanna. They live in Occoquan with three cats. He plays the guitar and promotes live music.

Please note that due to the unprecedented demand for our services at this time, we are typically only constructing projects that are $300,000 and up.
This site is protected by reCAPTCHA and the Google Privacy Policy and Terms of Service apply.