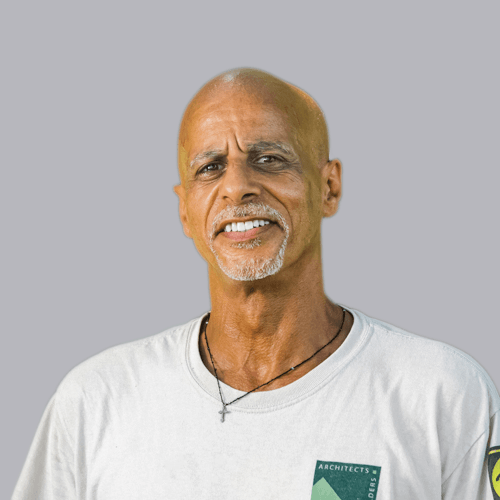 Steve was born in Eritrea, East Africa, his mother’s homeland. He grew up in Milan, Italy–his father’s home. Steve moved to the U.S. in 1999 and began working for Landis in 2012 as a lead carpenter. In his spare time, Steve likes to build instruments including guitars since his son is a musician, ride his motorcycle, and spend time with his wife and three kids.